Looking for something local to watch this coming June on Netflix? Here are 5 Filipino films that are coming our way next month.

Liza Diño, chairperson and CEO of the Film Development Council of the Philippines said, “With the world’s inevitable shift to digital platforms for content, it is reassuring that Netflix gives us a showcase of Filipino titles for more audiences and markets to have access to.”

“This growing slate of Filipino content on Netflix is a true reflection of the diversity of what Philippine cinema has to offer. And Netflix giving space to more Filipino films is an affirmation that the Philippines has the potential of globalizing its local market,” she added. 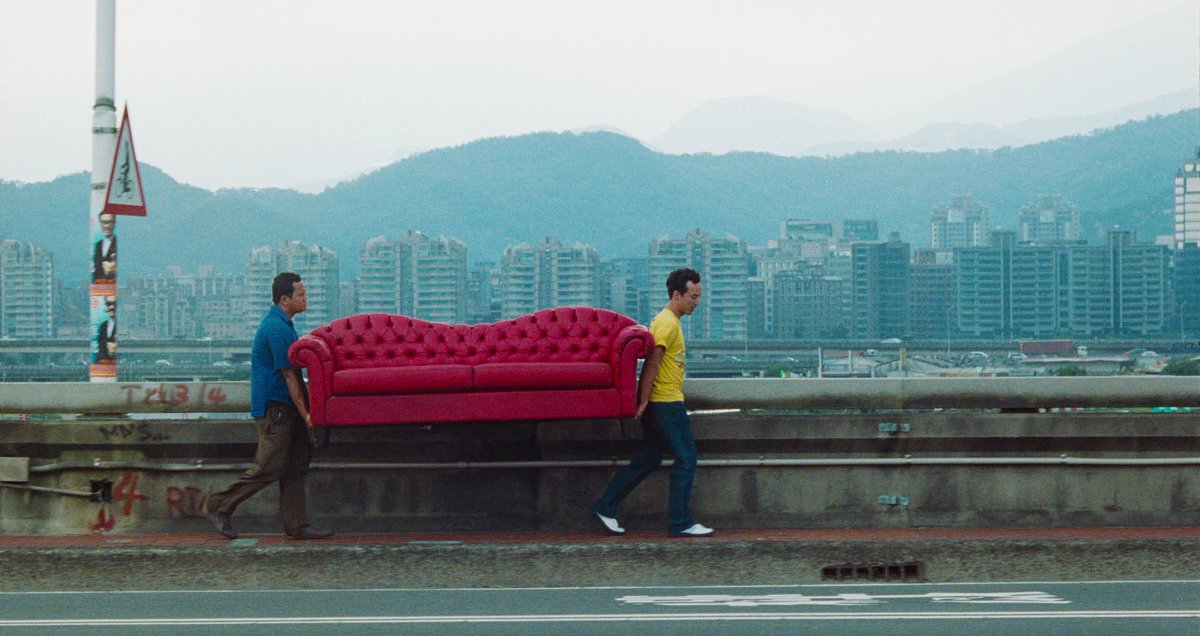 Inspired by a 1958 Roman Polanski short, this lighthearted examination of modern life in Taipei follows the life of two Filipino immigrants named Manuel and Dado, played by Epi Quizon and Bayani Agbayani, respectively. The story unravels as the two discovered a discarded couch which leads to an adventure of a lifetime. The film also stars Nor Domingo, Alessandra De Rossi, and Meryll Soriano.

This 2019 Metro Manila Film Festival entry follows the life of a mother who takes a demanding call center job in order to fend for the medical expenses of her daughter. The thriller film takes place in a creepy building where a sinister secret begins to haunt the lead character played by Carmina Villaroel.

The film follows the story of an elderly woman who finds her life disrupted when her family and village realize she has a chance at a world record for being the oldest grandmother alive. The film was awarded Best Picture, Best Screenplay, Best Musical Score, and Best Actress at the 2019 Pista ng Pelikulang Pilipino Awards Night.

The film directed by Sigrid Andrea Bernardo follows the story of Mara played by Cristine Reyes who moves to the country of Georgia, where she meets a mysterious man, Joachim played by Xian Lim. They develop feelings for one another until Joachim claims to hear peculiar sounds and see visions of a strange woman.

This film directed by Eduardo W. Roy Jr. follows the life of a teenage couple in Manila who Barely making a living as pickpockets, resort to desperate measures when their one-month-old child is kidnapped.

Release date: To be announced