We binge-watched Netflix‘s newly released mini-series entitled Hollywood, and we cannot wait for season 2 to drop. Set in 1940s, post World War II era, this movie directed by Ryan Murphy and Ian Brennan follows a story of an ambitious group of aspiring actors and filmmakers who will do almost anything to make their showbiz dreams come true. The movie stars Patti LuPone, David Corenswet, and Darren Criss.

If you weren’t able to watch this gem, You might want to read on and see some reasons why this show is such a game-changer, and will definitely inspire you to achieve your dreams.

SOME CHARACTERS ARE BASED FROM REAL-LIFE PERSONALITIES

One of the creators, Ryan Murphy revealed that he wants to “give some, if not all these people, a happy ending.” He is referring to some characters in the series that is based on the real-life stories of Hollywood celebrities during that time.

One is Anna May Wong (Michelle Kruceic). In real-life, Anna May Wong was very vocal about the discrimination she experienced as a Chinese-American Hollywood star. Wong found fame in silent movies during the 1920s, but she also found herself sidelined by the racist structures and just settled for sidekick characters in her time. 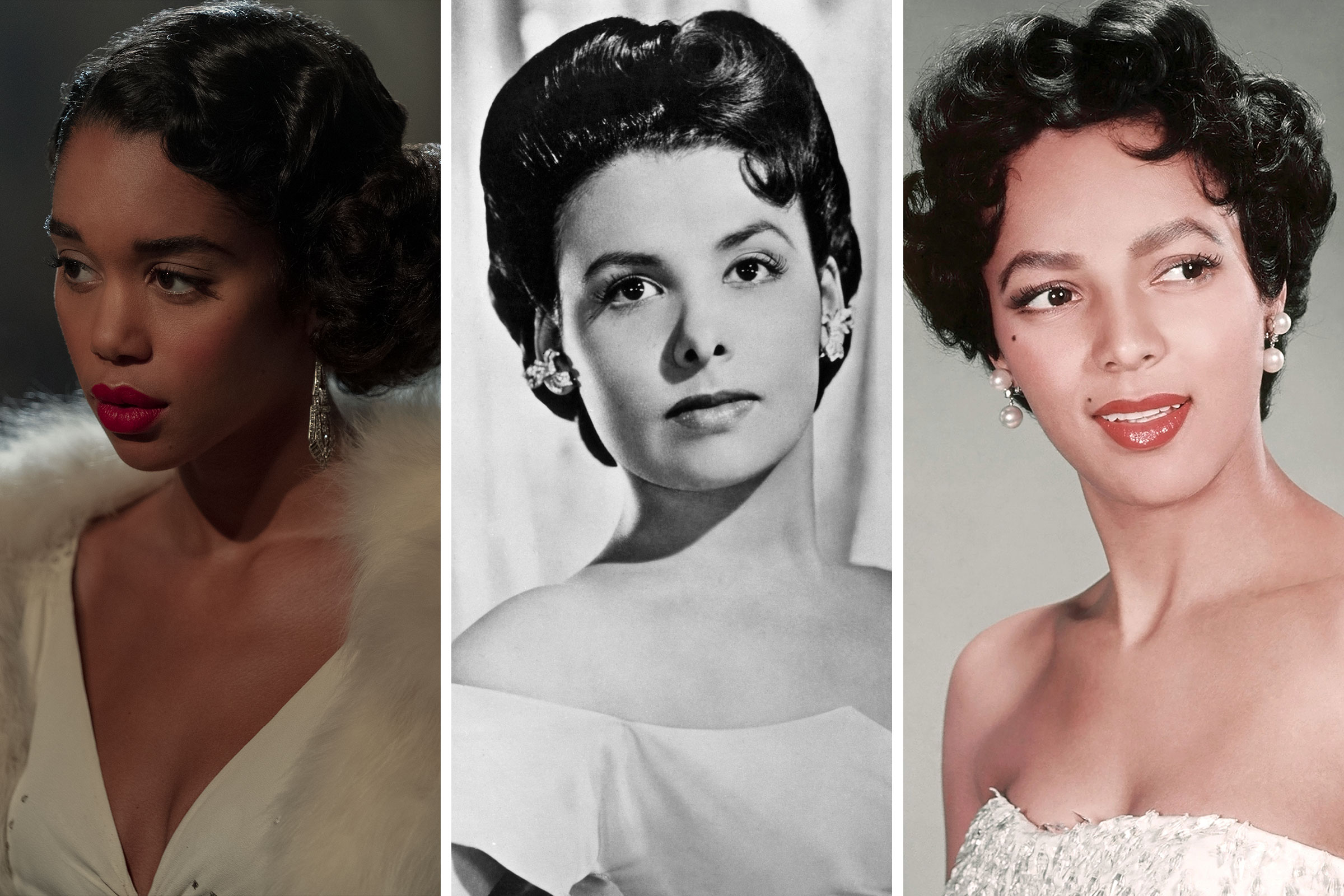 Another character is Camille Washington played by Laura Harrier who struggled to get lead roles despite her undeniable talent as an actress due to her race. Her character was inspired by well-known women celebrities of color like Lena Horne and Dorothy Dandridge. These women who are considered as trailblazers during their time had a share of struggles to get their respect in Hollywood because of their race. 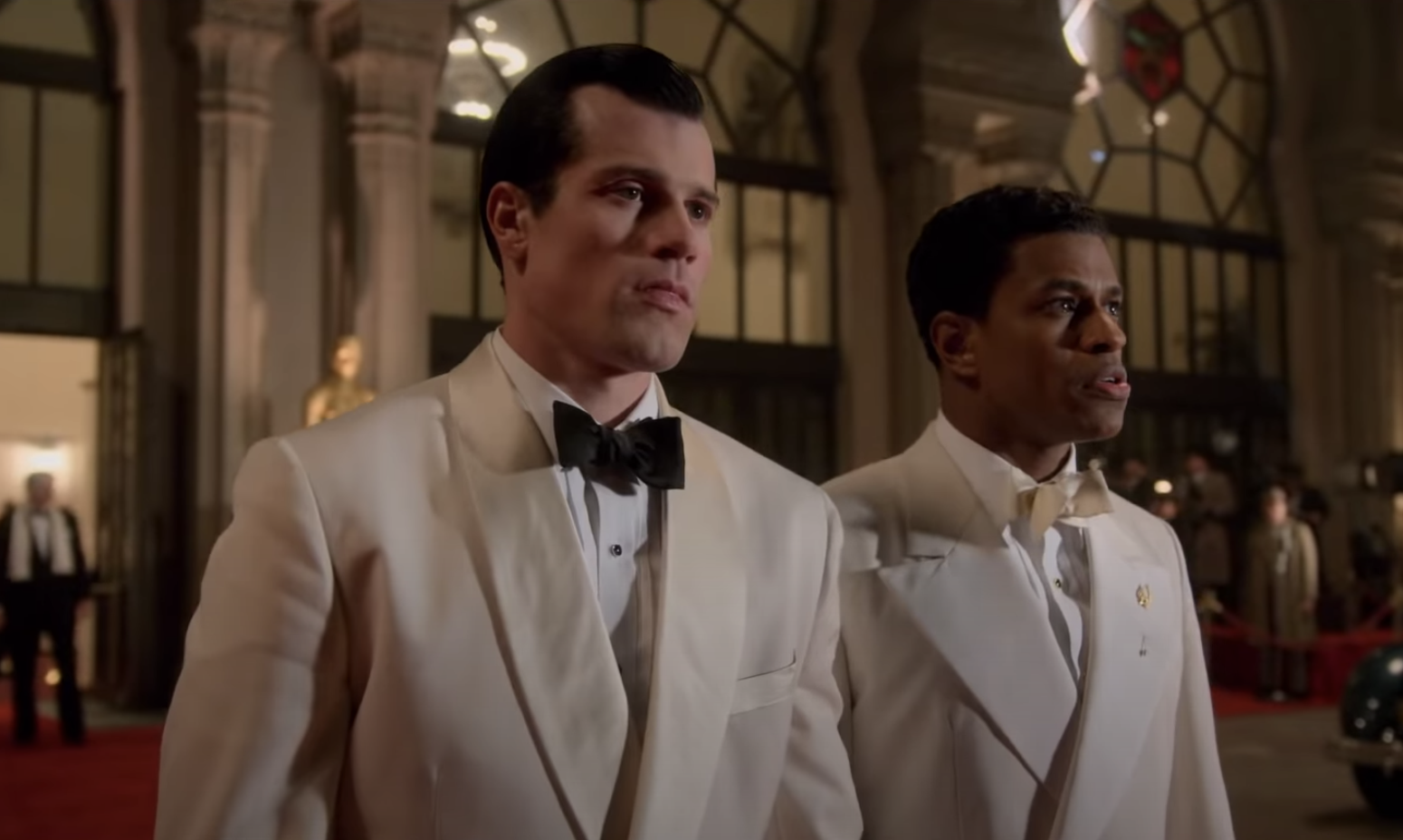 Same sex-relationships in the 1940s was a big issue. The series perfectly showed how certain characters have to face the challenges of being part of the LGBTQ community. Take for example the character played by Jeremy Pope named Archie Coleman, a homosexual black guy who almost gave up his dream as a screenwriter, but then met Rock Hudson, an aspiring actor played by Jake Picking. The two found each other in a most unexpected setting and later fell in love only to find out that their relationship will be tested by the criticizing eyes of the industry.

THE SERIES SHOWS THAT WOMEN CAN LEAD. 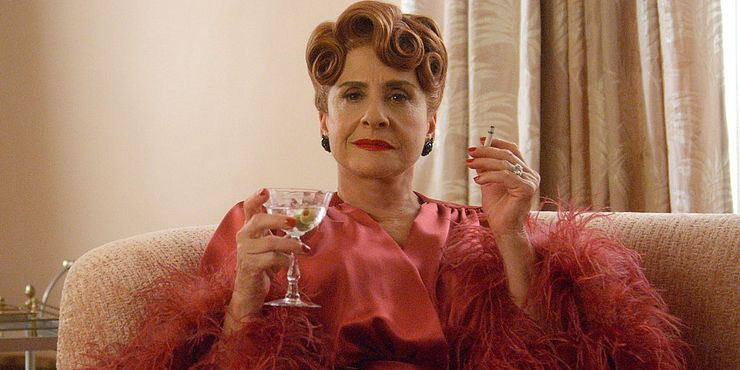 In a world run by men, Avis Amberg played by Patti LuPone stood up and snatched the spotlight when handed over the baton to take over her husband’s position after an unfortunate event at Ace Studios. The character is a perfect clap back to then machismo-induced industry that breaks the barrier that a woman is only to serve his man in the kitchen and bed.

YOUR RACE WON’T DEFINE YOUR  FAILURES AND SUCCESS. IT’S AMBITION AND WILL. 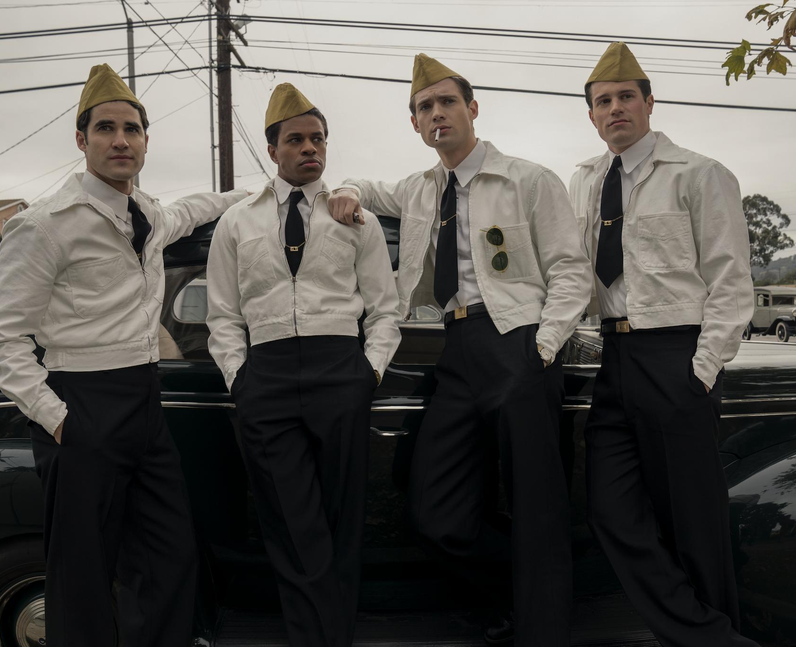 Aside from Anna May Wong, Camille Washington, and Archie Coleman who struggled in the movie due to the issue of racism. Another character lit up and shone through the blinders of the industry. Played by Darren Criss, Raymond Ainsley is a Half-Filipino character in the series who dreams of becoming a film director who proved that with the right ammunition of determination, will, and ammunition, no race nor color won’t hinder a person from achieving the dream.

A STRONG SUPPORT TEAM CAN LEAD YOU TO YOUR PURPOSE.

When everyone was set to film the movie “Meg” the whole Ace Studios team made sure that they support each other’s back no matter what. From financial problems to matters of the heart, each character made sure that they will always be there for each other, whether the film will be a downfall or a success.

follow me:
Nikki Viola
Nikki is a TV/ events host and courtside reporter. She is into performing arts and writing. She enjoys binge-watching series and movies,plus she's fond of listening to music in her spare time.

follow me:
Latest posts by Nikki Viola (see all)