A new month calls for a new set of films and series to binge-watch on Netflix. Summer may have gone into full swing but uncertainty still looms us due to the coronavirus pandemic. Most of us are still spending the majority of our time at home finding ways to pass the time from reading books, joining virtual tours to streaming new movies, and binge-watching TV shows.

As it does every month, Netflix rolled out a new set of titles arriving on the streaming giant on June 1 and continuing throughout the month,

Aside from the local Filipino movies to watch out for this coming month. Here’s the complete list of  June Netflix releases and corresponding dates.

Steven Spielberg’s long-awaited adaptation of the classic musical is due out in December but, first, you can see the 1961 original on Netflix. Whether you haven’t seen the Best Picture-winning classic or you’re due for a rewatch, Netflix will have it available in widescreen on June 1. Everybody could use a little music and dance right about now.

Spike Lee’s follow-up to his Oscar-winning hit BlacKkKlansman comes directly to Netflix on June 12. The new film focuses on a group of Vietnam War vets who return to the country to recover the remains of their fallen squad leader and buried treasure they left behind during the war. Chadwick Boseman, Delroy Lindo, Jonathan Majors, Isiah Whitlock Jr., and Norm Lewis star in the film that Lee says is not “disrespectful to any Vietnam film that’s been made, except maybe The Green Berets with John Wayne, who is not a hero of mine.”

HOW TO GET AWAY WITH MURDER SEASON 6

Finally, Netflix will complete the series this coming June. The season follows the life of Annalise as she starts suspecting Tegan after Nate sees her talking to Vivian. Bonnie is fired from the DA’s office after obtaining Vivian’s sealed file illegally. Annalise visits Vivian and tells her Gabriel killed her boyfriend. Michaela locates her father with Oliver’s help but finds out he died in prison a year before. Still, deranged and twisted but all worth it. 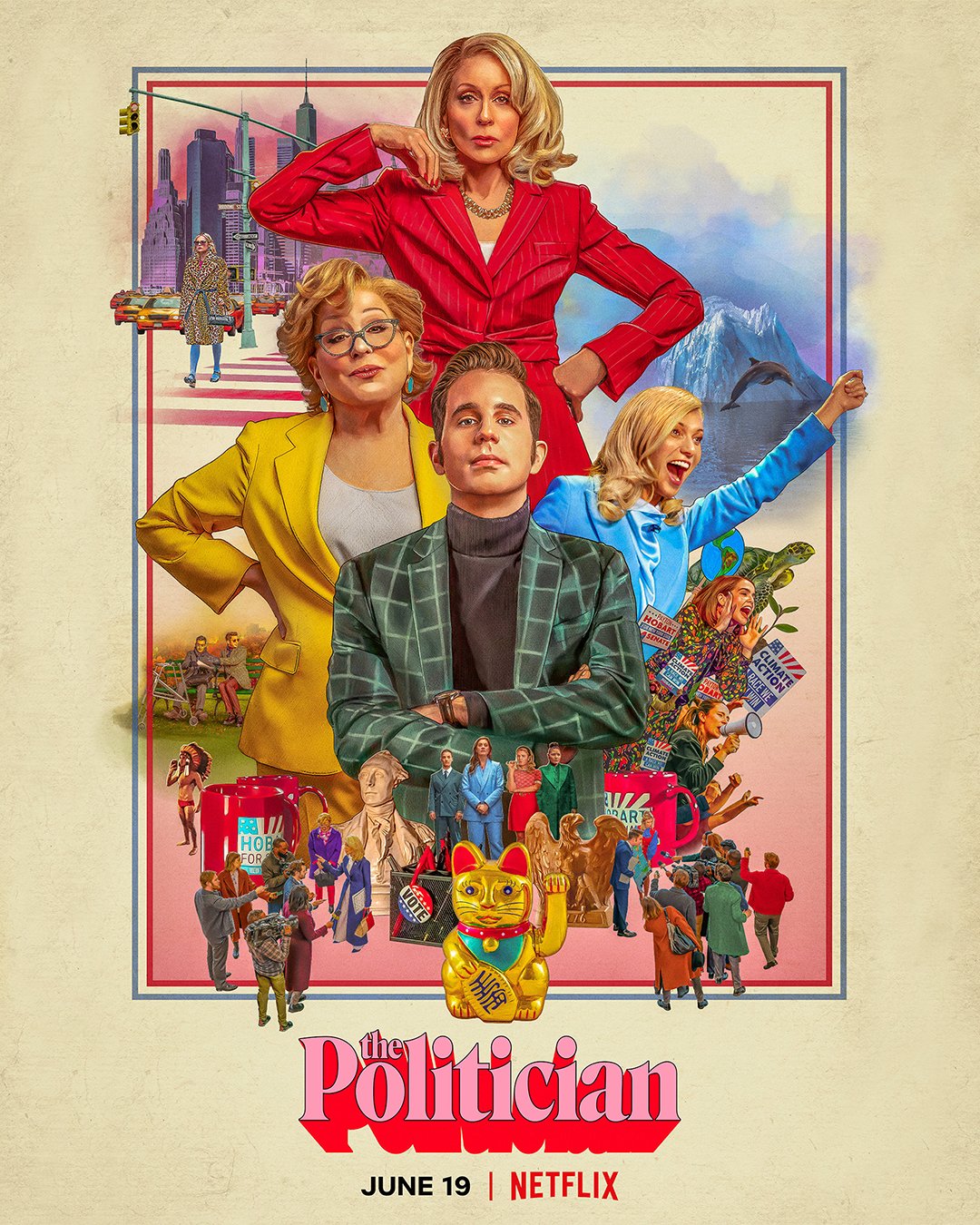 The next season of the Ryan Murphy series where Payton will be running for an actual office with his crack team is finally hitting the streaming site this June.

Will Ferrell and Rachel McAdams appear in this comedy based on the singing contest.

The incredible biopic starring Frank Langella and Michael Sheen on the now world-famous interview directed by Ron Howard and nominated for five Oscars.

Mystery movie that sees a girl relive the same day over and over hoping to find out the way she died.

The last surviving child of the Russian Royal Family joins two con men to reunite with her grandmother, the Dowager Empress, while the undead Rasputin seeks her death.

Available 6/6
Queen of the South, Season 4

Available 6/8
Before I Fall

Available 6/13
Alexa & Katie, Part 4 (Netflix original)
How to Get Away With Murder, Season 6
Milea